Mother Nature makes an irreplaceable contribution to Berkeley Springs’ and surrounding Morgan County’s extraordinary sense of place.  Whether wading in spring pools in the center of town, driving the main valley with its long parallel ridges, or standing at Panorama Overlook with its spectacular view of rivers and mountains, there is no mistaking where you are for someplace else. 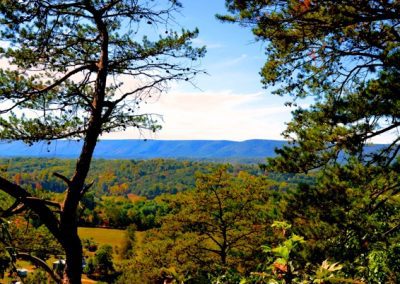 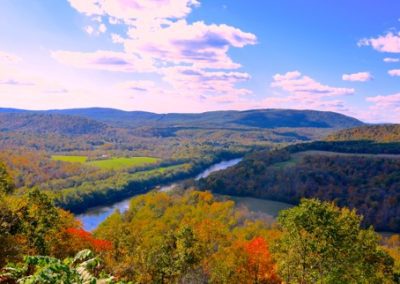 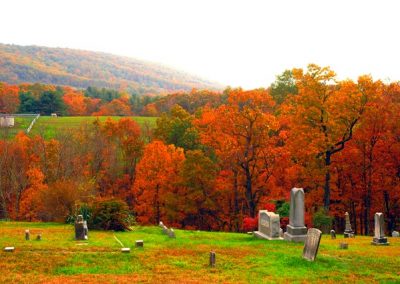 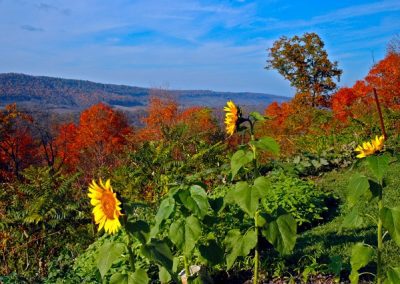 Each season is well marked by its own distinct splendor providing an array of photo opportunities. 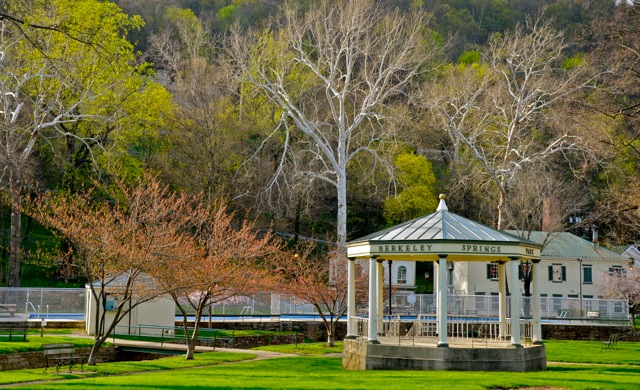 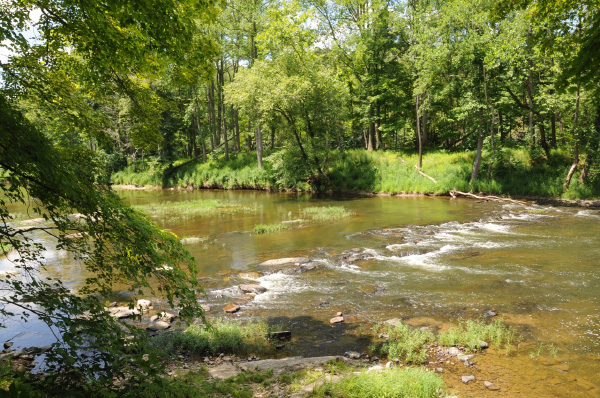 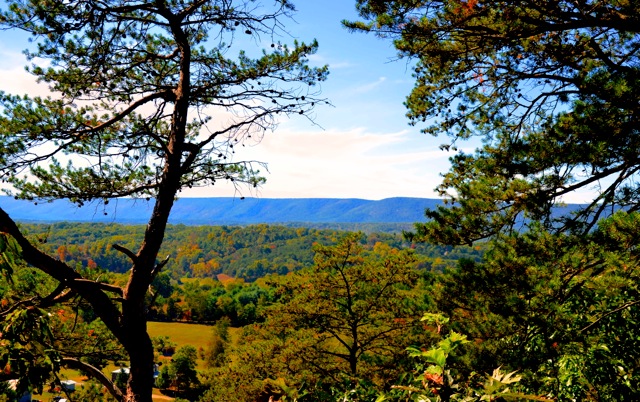 Many businesses involved in serving visitors are committed to natural practices.  Several fine dining restaurants serve locally sourced food from their own gardens as well as area boutique farms.  Many lodging places are located in pristine environments.   Virtually all businesses are locally owned and operated allowing you, the visitor, direct and authentic experiences with the resident population. Many offer local products, especially art, in their establishments. 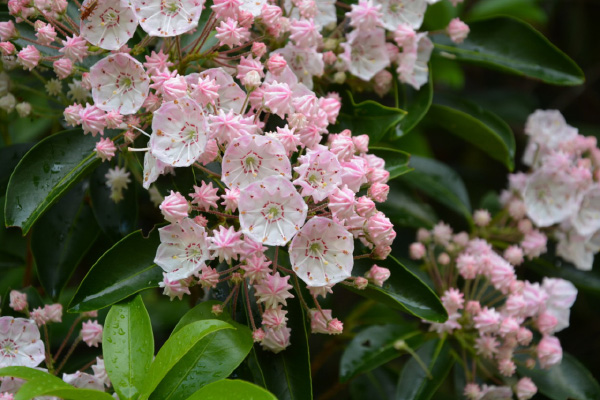 Spring is one of our favorite seasons, in great part because of the abundant and colorful wildflowers.

Ferns are exquisitely ornamental. These can be found along the Cacapon River and other moist, shady areas in the county.

Start your Morgan County bird list with these twelve favorites.

Great trees are an integral part of the natural decor of Morgan County. Here are some favorites.

Shrubs contribute to the overall green ambience of Morgan County. As you hike, bike or drive, see if you can find these.

Part of the Ridge and Valley sector of the Appalachians, the central north/south valley of Morgan County is marked by two long parallel mountain ranges: Cacapon Mountain to the west and Sleepy Creek Mountain to the east.  Roads along the lower ridges offer spectacular views of the two ranges.

Quartz-rich, Oriskany sandstone dominates the geology.  Its natural tendency to fold contributes to the emergence of the famed warm mineral springs.

Water is a dominant feature in the local landscape including the springs, two rivers and numerous streams.